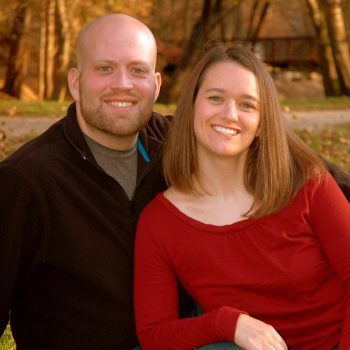 Rev. Jonathan Lodge came to Antioch in June of 2007 after serving Fifth Avenue Baptist Church in Rome, Ga. Jonathan is a graduate from Shorter University with a major in Christian Ministries and a minor in Youth Ministry. Jonathan was married to Deanna in 2004 she is a big part of the ministry. On October 23rd of 2007 Jonathan and his wife had a wonderful addition to the family with their son Ethan. Then on March 26th 2010 they were also blessed with the gift of Kara their daughter. On December 7th 2016 Jonathan and Deanna where overjoyed with the addition of Emsley their third child and second daughter. To contact Jonathan you can email him at .